MILAN > MALPENSA (MXP) AIRPORT. Save 15% on the airport transfer with the combo ticket MilanoCard + Malpensa shuttle

Malpensa Airport is the second largest airport in Italy. Located close to Varese, it is 50minutes away from Milan City center. It is the international airport of the city. It is possibile to reach the airport with Malpensa Shuttle bus or with the Malpensa Express Train. Otherway you can get a Taxi (fare: 90€).

> An airport transfer ticket from Malpensa to Milan (15% reduced price)

Save 15% on the Malpensa Shuttle Ticket with MilanoCard. BUY IT NOW! 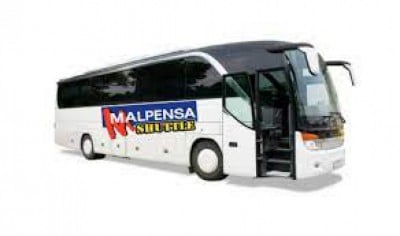 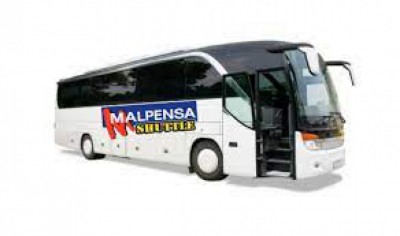 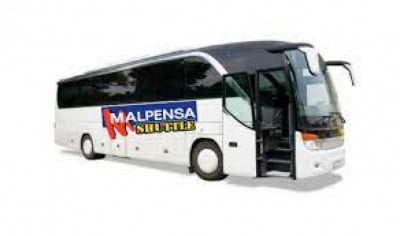 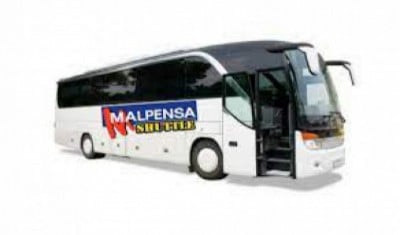