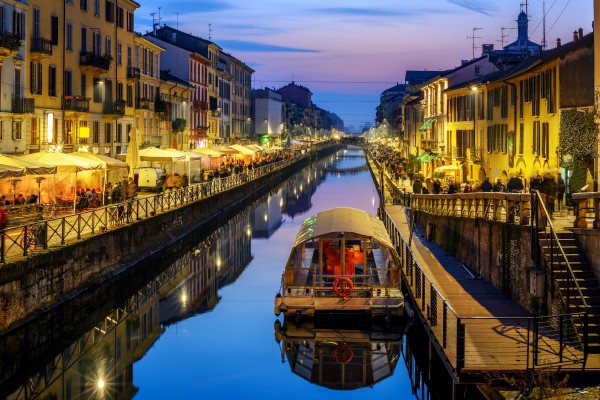 If you visit the city, you can not miss the chance to take a walk on the Navigli of Milan. The area can be easily reached by the green Milan underground, getting off at the Porta Genova stop. From here you can start your walk on the Navigli of Milan. From Piazza Duomo it is possible to reach the Milan canals by taking the Milan bus number 60 or 94.

Thanks to MilanCard, the Milan City Pass, you can get free public transport in Milan for the duration of 24h, 48h or 72h, depending on the type chosen. Click here and find more information.

HISTORY OF NAVIGLI OF MILAN 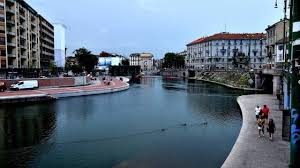 The Celtic settlement, whose name is handed down by the Romans as Mediolanum. The territory was very rich in water. To practice agriculture and to move on marshy land, the Celts had to regulate the flow of water by resorting to the channels over which successive works have overlapped and have lost track of the original system.

During the barbarian invasions of the fifth century, which led to the fall of the Western Roman Empire, the canals built for reclamation and irrigation around the city declined. It was the monks of the abbey of Chiaravalle and Morimondo who favored the resumption of agriculture.

After the destruction of Milan in 1162 by Federico Barbarossa, work began on a more effective defensive masonry system with a moat. At the same time, the doors of Milan were realized.

Built as a defensive moat of the medieval walls of Milan starting from 1156 and transformed into Naviglio in its southeastern part between 1387 and 1496 thanks to the expansion and canalization works desired by the Visconti and the Sforza, the Cerchia dei Navigli of Milan that they headed towards the Sforza Castle of Milan were called Naviglio di San Gerolamo and Naviglio Morto.

In 1603 the Darsena di Milano was built near the Spanish walls, built between 1548 and 1562 and then demolished in the 20th century. 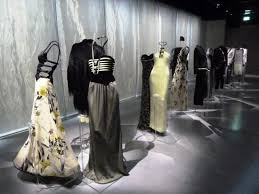 A few steps from the Porta Genova stop of green Milan underground, you can visit Armani Silos, the museum dedicated to the collections of Giorgio Armani, an exhibition that illustrates the professional experience of the famous designer. On the ground floor, the Daywear section, to the first the Exotics section followed, on the second floor, by Cromatismi. The third and last floor is dedicated to the theme of Light. With the Milan City Pass you can save on the admission ticket. Click here and find out more information.

After visiting the Armani Silos museum, do not miss the opportunity to take a boat tour on the Navigli thanks to Autostradale Viaggi. Get a discount on the tour thanks to MilanoCard, click here and find out more. 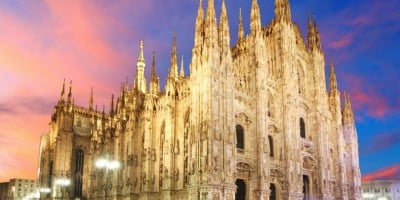 Milan Cathedral is the undisputed symbol of the city, rich in history and anecdotes, considered the third Catholic church in the world after St. Peter’s Basilica and the Cathedral of Seville. It is a monument that you cannot miss if you visit Milan. Depending on the time of your stay, you can... 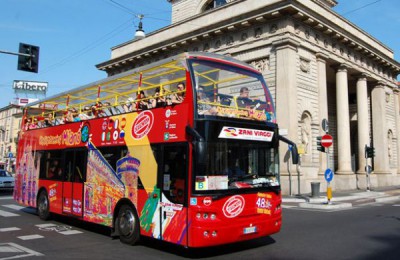 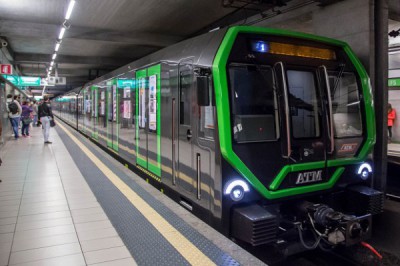 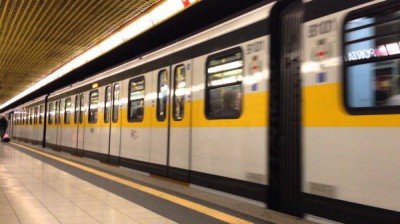